2011 will remain a surprising vintage, marked by an inversion of the seasonal climate conditions. From the beginning of spring we observed temperatures notably over the average for that time of year, which promoted an early budding, followed by a fast start of the growth cycle. The month of August presented uneven climate. The ripeness of the berries was reached slowly but consistently, in good conditions, and the grape analysis revealed an already satisfying balance and an excellent polyphenol and aromatic potential. On the first of September, a hailstorm hit the south of the region of Saint-Estèphe. A few hectares of Merlot were hit. Thankfully, we were able to harvest all of it the following day. Subsequent weather conditions were more favourable.

Aromas of figs and prunes, with rich crimson, intense blackcurrant fruit on the nose. Then much lighter on the palate but also offering spiced sweetness. A touch of pleasant dryness on the finish. 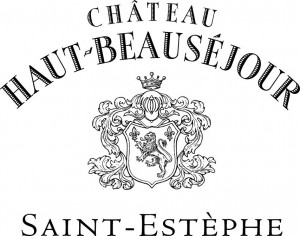