The Louis Roederer Photography Prize for Sustainability was established in 2021-2022 to support contemporary photographers with an interest in shining a light on sustainability and environmental issues.

Champagne Louis Roederer are passionately committed to sustainability, and for more than 20 years, they have been engaged in ‘renaissance viticulture’ using practices that respect the living environment to allow the nuances of the Champagne terroir to be fully expressed. They use practices inspired by the permaculture model, which allow the ecosystem to self-regulate. These include organic farming, the use of biodynamic composts, allowing the land to lie fallow for long periods, maintaining hedgerows and low stone walls, growing fruit trees and installing beehives. Louis Roederer’s eco-friendly ethos is rooted in their history and yet looks to the future.

By creating this prize, they can continue to support the arts, while highlighting sustainability and environmental issues. The prize is awarded to the photographer whose work has most impressed the judges with its reflection of the prize’s theme this year, that of ‘terroir’.

The three finalists will be announced on Instagram on 4th May and their work will be on public exhibition at The WhiteBox, Nobu Hotel Portman Square from 9th May for three weeks.

THE CURATION OF THE PRIZE

10 internationally recognised figures in the art world nominated 3 photographers each to submit their work.

A panel of 5 high profile figures from the art and photography world judged the entrants and selected a shortlist.

Opening on 9th May for 3 weeks.
The winner will be announced on 11th May. 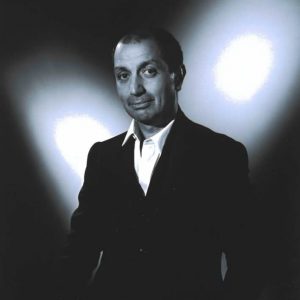 Darius Sanai is Editor in Chief of LUX and owner of parent company LUX Global Media. He is an Editor in Chief at Condé Nast International and has launched and edited more than 25 magazines for Condé Nast over the past 15 years, most recently Vogue Hong Kong. A renowned commentator on the luxury industry, he is a partner in Quartet Consulting, which advises UHNWIs and corporations. Darius is a regular speaker at Financial Times and wealth management conferences and sits on the board of several media and travel companies. A former newspaper foreign correspondent and BBC World TV presenter, he read PPE at Oxford University (where he launched his first magazine) and collects fine wine, contemporary art, and classic cars. 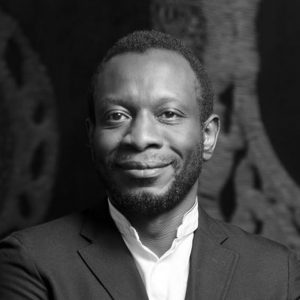 Azu Nwagbogu is the Founder and Director of African Artists’ Foundation (AAF), a non-profit organisation based in Lagos, Nigeria.

Nwagbogu was elected as the Interim Director/ Head Curator of the Zeitz Museum of Contemporary Art in South Africa from June 2018 to August 2019. He also serves as Founder and Director of LagosPhoto Festival, an annual international arts festival of photography held in Lagos. He is the creator of Art Base Africa, a virtual space to discover and learn about contemporary African Art.

For the past 20 years, he has curated private collections for various prominent individuals and corporate organisations in Africa. Nwagbogu obtained a Masters in Public Health from The University of Cambridge. He lives and works in Lagos, Nigeria. 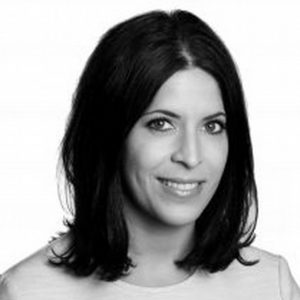 Brandei Estes, Director, Specialist, Head of Photographs Department, Sotheby’s London. Brandei graduated with Honours from University College London in History of Art and Italian and spent over ten years working in photography and contemporary art galleries in London and Paris before joining Sotheby’s in 2013.

Brandei has been a judge and panellist for photography awards in both London and Paris, and currently serves as the Chair for the advisory committee of The Photographers’ Gallery TPG Contemporaries in London, and is a Board Director for Photofusion in London. Brandei also lectures throughout the year on collecting Photographs and the Photography market for public and private institutions, galleries and fairs. 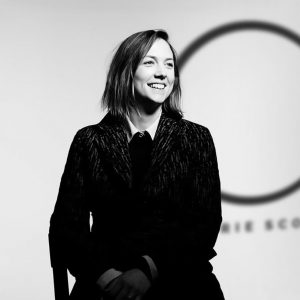 Carrie is an American/English curator, art historian, TV presenter and art writer living in London. Over the past 16 years she has worked with numerous galleries, businesses, collectors and artists worldwide. While at the University of Washington, Seattle doing a Master’s in Art History, Scott was noted curator of the Hedreen Gallery at Seattle University’s Lee Center, and Director of the James Harris Gallery also in Seattle, Washington. Over the past 11 years, Carrie Scott & Partners has had the privilege of working closely with numerous artists, including Nick Knight, John Pawson, Walter & Zoniel, Marina Shacola, The Harold Feinstein Estate, and Federico Pestilli – to help them establish strong and sustained markets.

In 2018, Scott curated the largest independent photography show for the Store x, 180 Strand, A Shade of Pale, exhibiting 470 photographs and most remarkably featuring 320 images from John Pawson’s series Spectrum suspended in space.

Scott has published numerous articles and essays on artists, and appeared as a presenter on The Art Show, where she interviewed artists in their studios. 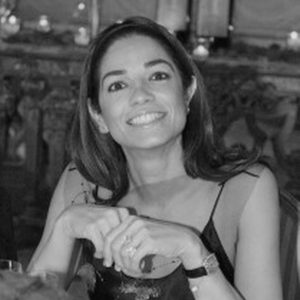 Maria Sukkar is part of the International Council at Tate and sits on their Middle Eastern Acquisitions Committee and their Photography Acquisitions Committee. In the UK, she supports the British Museum, the Showroom, the Chisenhale, the Camden Art Centre and the South London Gallery. Whilst in Lebanon, she is supportive of the HomeWorks space and of the Beirut Art Centre.

Maria is also an Executive Committee member of the Art and Patronage Middle East Summit 2012.

In addition to that, Maria is a trustee of the St Jude’s Cancer Center for Children in Beirut and of the GREAT Initiative in London and is an active member of the Chain of Hope, Al Fanar, Women for Women and The Art Room.

Maria was born in Beirut, Lebanon. She majored in Nutrition and Dietetics and had her private practice for a few years before she relocated to London. She is married to Malek Sukkar and they have three children. 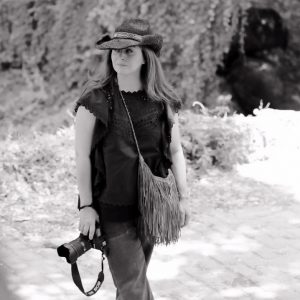 Maryam Eisler is a London – based photographer and author.

Maryam sits on the advisory board of Photo London, is a nominator for the Prix Pictet photography prize, and is an ambassador for Unseen Amsterdam photo fair.

A Tate International Council member, Maryam co-chaired Tate’s MENAAC (Middle East North Africa acquisitions committee) for ten years, from 2010 to 2020. She was a trustee of the Whitechapel gallery from 2015 to 2020 and a former member of the Guggenheim Middle East Circle. Maryam is a founding member of the British Museum CaMMEA group, sits on the advisory council of the Delfina Foundation and is a member of the Royal Academy International Circle.

Maryam is a contributing editor to LUX magazine, as well as contributed photographically and editorially to Vanity Fair ( ‘On Art’ – UK), Harpers Bazaar Art, Harpers Bazaar Interiors and Vogue Arabia.

Maryam’s book, Voices: East London for which she is both author and photographer was published in 2018. She has additionally edited several other Thames and Hudson titles to include Sanctuary: Britain’s Artists and their Studios, Art Studio America: Contemporary Artist Spaces and London Burning: Portraits from a Creative City among many more.

Maryam is a graduate of Wellesley College and Columbia University.