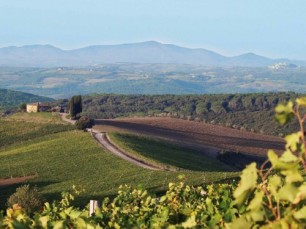 Castiglion del Bosco have been working with consultant agronomist, Ruggero Mazzilli since the beginning of 2014. Together, they have started the conversion to organic production, which will be completed in three years. Mazzilli, is a guru of organic viticulture, having created the ‘Bio Disctrict’ in Panzano in Chianti.

The decision to convert was due to several factors including:

In addition, Bosco have also recently appointed an additional winemaker is Giuseppe (Beppe) Caviola, who has been with the team for a few months, having worked with head winemaker, Cecilia Leoneschi, on the 2010 Brunello that will be officially presented in February 2015.

Please see below a link to Mazzilli’s biography.