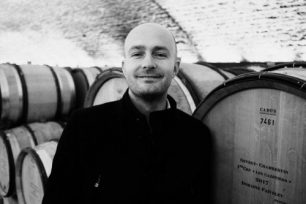 Erwan Faiveley, who took over the Domaine in 2005, has had the pleasure of tasting through the Domaine Faiveley 2016s with the award winning wine journalist, Jamie Goode.

Jamie reported that, although 2016 was a challenging vintage at Faiveley, they were able to produce some truly outstanding wines:

“2016 was marked by the most severe frosts in recent memory in Burgundy, but these struck some areas and spared others. There was a knock-on effect for 2017. Erwin says that of recent vintages, everything was good in 2015 and everything that survived the frost in 2016 (which for Faiveley was one-third of normal volume) was good.”

The full article can be found here.