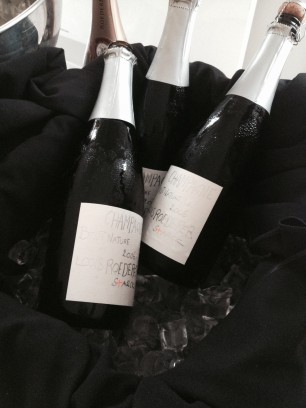 “The Brut Nature 2006 is the fruit of several convergences: between a historic terroir and a remarkable year, and between a Champagne House that respects nature and a creative genius with a free spirit.”
Frédéric Rouzaud, Managing Director

The launch brought together sommeliers from the London prestige on-trade, retail partners and members of the press to discover the unique co-creation process behind the birth of the new wine.

Not only is the Brut Nature 2006 the first addition to the prestigious Grande Marque’s portfolio in 40 years (since the launch of Cristal Rosé in 1974), but is also the first time the maison has involved someone outside the industry to assist with the creation of the wine.

Enter Philippe Starck: thanks to a mutual appreciation of each other’s aesthetic values, Rouzard and Starck began a conversation some years ago about the ideal wine which led to the joint creation of the Brut Nature 2006.