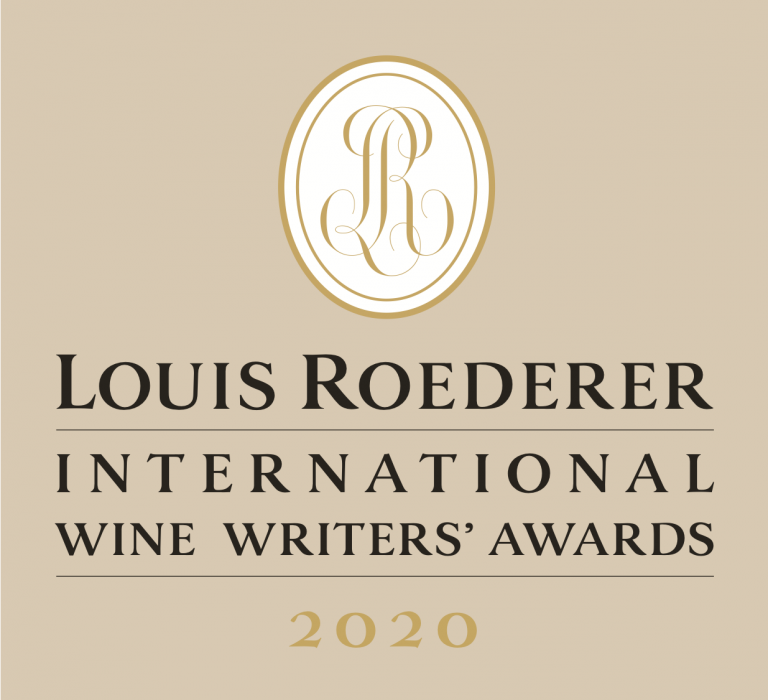 Yesterday the panel of judges convened via zoom to debate and agree the shortlist of writers and photographers for the 2020 Roederer Awards.  It was a rigorous and demanding summer for the judges, reading and reviewing over 700 submitted pieces of work.  It was an incredibly competitive field with candidates demonstrating exceptional levels of knowledge, passion and clarity in their submissions.  Those that have been shortlisted should be incredibly proud of their achievements.

The panel of judges included Guy Woodward, Nina Caplan, Margaret Rand, Francis Percival, Emma Symington MW, Victoria Hall and our long standing Chairman of the judges Charles Metcalfe.  Considerable time was spent assessing the entries, carefully considering each candidate until they reached agreement on a shortlist for the seven categories.

Each category boasted extraordinary talent and the competition was fierce. So many contenders showed incredible depth of research, diversity in subject matter and a unique form of expression that it made narrowing down the field incredibly hard.  Those that were shortlisted garnered praise from the judges for their ‘knowledgeable and beautifully written” articles, their “lucid and clear” thought, and the “evocative sense of place” engendered by their words.

The artistry category was equally strong showing powerful and artistic composition, atmospheric and broad ranging in their subject matter with some unique perspectives.  Again the debate was lively, but the shortlisted artists are all worthy of recognition.

Richard Billett, Managing Director of Maisons Marques et Domaines the subsidiary of Champagne Louis Roederer said: “2020 sees the 16th and final LRIWWA and this year’s competition did not disappoint in terms of the quality and diversity of entrants. The judging panel rose to the challenge to agree a worthy shortlist reflective of and consistent with the high standards witnessed throughout the history of the Roederers. On behalf of Champagne Louis Roederer, I would like to thank the global community of wine communicators for their contribution to the success of a competition whose aim has been to recognise and celebrate their talent, knowledge and dedication and which we hope will leave a lasting legacy.”

This year the awards will be held virtually on Wednesday 9th September 2020 at 6pm BST and we welcome everyone to tune in to the MMD UK you tube channel, Instagram IGTV, facebook or Linkedin and discover who the winners are.

As always, we are hugely grateful to our generous sponsors; Ramos Pinto, Pio Cesare, Marchesi Mazzei, Montblanc, Domaines Ott*, and Domaine Faiveley without whom these internationally recognised Awards would not be possible.

Champagne Louis Roederer and the 2020 judges are delighted to announce this year’s shortlist as follows:

Following her MA in Fine art at Chelsea College of Art & Design she has also continued a career as a photographic artist. She has exhibited extensively with work held in numerous collections.

She is now based in Suffolk, where she continues as a freelance picture researcher & running her design business ‘Cluck Cluck’.  Victoria has been in charge of the Artistry category for the LRIWWA since 2011.

EMMA SYMINGTON MW
Emma won the Emerging Wine Writer category in the 2014 Louis Roederer Awards for her articles published on the Wine Monkeys blog. After winning the Vintners’ Cup and Vintners’ Scholarship for the top WSET Diploma graduate in 2011 she embarked on the Master of Wine course, becoming an MW in 2015. A  WSET-certified educator, her day job is running Wine Australia’s events and education programme in the UK and she also judges at several international wine competitions. She is excited to judge the 2019 Roederer Awards and is looking forward to reading this year’s entries.

NINA CAPLAN
Nina Caplan is the Drinks Critic of the New Statesman, Drinks Editor of The Times’s Luxx magazine and the author of wine travel book The Wandering Vine: Wine, The Romans and Me, which won several awards including a Roederer. She has been Features Editor of Time Out, Directories Editor of The Guardian, a producer for German television and the Editor of the bilingual magazine on Eurostar, and still writes about the arts and travel as well as wine, since she finds that all these things share common ground – sometimes literally. She lives between London and Burgundy, tweets @ninacaplan and instagrams @ninahcaplan.

FRANCIS PERCIVAL
Francis Percival writes on food and wine for The World of Fine Wine. His work won Louis Roederer Best International Wine Columnist in 2013 and Pio Cesare Food & Wine Writer of the Year in 2015. Francis is also a judge in The World of Fine Wine World’s Best Wine List Awards. Apart from The World of Fine Wine, his work has appeared in Decanter and the Financial Times in the UK and Saveur, Serious Eats, and Gourmet in the US.

MARGARET RAND
Margaret Rand has been writing about wine for 35 years, and has won several Roederer and other awards in that time. She writes features for The World of Fine Wine, Imbibe, Drinks Business, Gourmet Traveller Wine and winesearcher.com, and is general editor of Hugh Johnson’s Pocket Wine Book, which sells worldwide in several editions each year. She wrote Grapes and Wines (2000, with Oz Clarke), a book widely used by Diploma and MW students. Her latest book, 101 Wines to Try Before you Die, will be published by Octopus in May. She has edited several magazines in the past, notably Wine, and was launch editor of Whisky Magazine; she also edits many books on wine. She judges at the DWWA every year.

GUY WOODWARD
Guy Woodward made his name in the wine industry as editor of Decanter magazine, where he ruffled industry feathers for a decade. He’s since flown the nest, and is today consultant editor at Club Oenologique magazine, while immersed in the world of luxury as deputy editor of Harrods Publishing