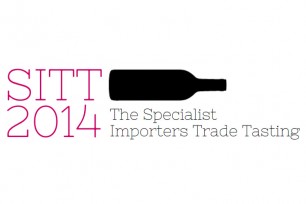 The Specialist Importers Autumn Trade Tasting, better known as SITT within the industry, took place in London on Wednesday 24th September, including a hand-picked selection of specialist importers, boutique wineries and agencies. The audience was made up of independent on and off-trade buyers and some of the country’s most influential wine columnists, bloggers and journalists.

MMD took the opportunity to showcase the latest addition to their portfolio from Marlborough, Rapaura Springs. Also on show was a selection of their Italian classics including the highly rated Pio Cesare Barolo 2010, Tommasi Amarone della Valpolicella Classico also from the spectacular 2010 vintage, a Brunello from Castiglion del Bosco and the Mazzei family’s Sicilian Zisola, amongst others.