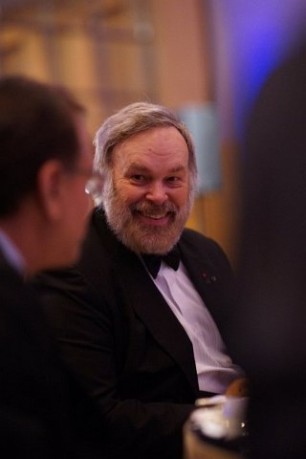 Attended by guests who had flown in from across the world expressly for the event, the dinner for 55 was a sell-out, offering a rare opportunity to dine with one of – if not the most influential wine critic today, whose palate and judgement forged the reputation of some the world’s most famous wines.

The dinner was preceded the day before by a two-hour masterclass for 500 guests, hosted at the Royal Courts of Justice, with tickets costing £450 a head.