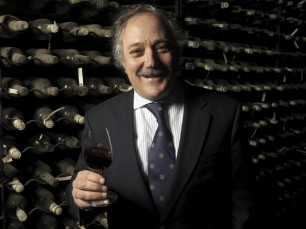 Ramos Pinto are delighted with their performance in the 2014 UK wine competitions and to celebrate their success would like you to share with you a bottle of their two most celebrated Ports this year: the new vintage release LBV 2009 and their 20 Year Old Tawny.