It was the Romans who first saw the potential for quality wine production and who planted vines in Saint-Estèphe, Bordeaux. The commune is one of the most Northerly in the Haut-Médoc and its location on the banks of the Gironde provide it with a very specific terroir.

Located just West of the village of Saint-Estèphe, Château de Pez with its 48 hectares is, alongside Calon-Ségur, the oldest viticultural estate in the appellation.

In 1452, Squire Jean de Briscos ruled the estate; in 1526, records show that the “noble man” Ducos was Master, followed by Jean de Pontac in 1585. The Pontac family, who also created Haut-Brion, gave Pez its vineyards. The property remained in the hands of descendants until the French Revolution. Sold as a property of the state, the Domaine belonged to the Tarteiron, Balguerie, Lawton, du Vivier, Bernard, and Dousson families in succession.

Champagne Louis Roederer purchased the estate in June 1995 and immediately set about improving the vineyards and cellars. 1996 was the first vintage made entirely under the new ownership, and quality has been improving ever since.

The estate has 48 hectares under vine, planted with Cabernet Sauvignon, Merlot, Cabernet Franc and Petit Verdot. The vineyard dominates a high plateau with well-exposed slopes. 70 plots surround the Château, allowing for a ‘parcellaire’ approach. At the summit there is a deep layer of Günzian gravel overlying the clay and limestone bedrock of Saint-Estèphe. Here, the Cabernet Sauvignon thrives on the free draining soils whilst Merlot dominates on the lower slopes with heavier clay soils. The plantings contain many old vines, averaging 30 years of age.

Château de Pez is blended in December from the various parcels of wine and then stored in barrels (40% new wood, 40% in one year old and 20% in two year old casks) and racked every three months. It is to be noted that the wine undergoes absolutely no filtration.

The wines of Château de Pez have an attractive tannic structure worthy of further ageing. They are sometimes referred to as the ‘Pomerols’ of Saint-Estèphe, in part due to the smooth roundness brought to the wine by the Merlot vines grown on the exceptional soils. They tend to be dark in colour and have great length, body and distinction and are best appreciated after 5+ years.

Very expressive nose of morello cherry and brown tobacco, with sweet notes of liquorice candy and peony. A complex palate, expressing violet and fresh blackcurrant, finishing with hints of thyme and a touch of bitter orange zest that gives the finish a gourmet taste. It is a sensual and charming, yet restrained Saint-Estephe. Silky, smooth tannins give this Pez 2018 a precise and refined length.

Complex and enticing, the nose of Château de Pez 2017 expresses notes of milk chocolate, and then evolves towards notes of red fruits, cedar, pencil lead and finally cinnamon. This complexity is present on the palate, with a clean and gourmet attack expressing notes of strawberry and cherry. The wine develops continuously with sweetness, silkiness and precision. A mineral and salty finish with floral notes (violet) which highlights the intensity of Pez 2017. Balanced, fruity and complex, Château de Pez 2017 stands out for its mineral tension and its finely engraved tannic structure.

The bouquet of this wine expresses notes of blackcurrant, cherry and liquorice as well as a hint of minerals. Rich and complex, this wine maintains the balance between density and harmony, power and refinement, race and the precision of its tannins.

Rich black fruits on the nose. Long, round, sappy palate developing aromas of morello cherry, blackcurrant and a pleasant sweetness on the finish.

Deep purple-red with tar and spice with currants on the nose, as well as powerful and fruity with aromas of cherry and blackberry. Compact, concentrated blackcurrants, slightly smoky with elegance, lift, structure and length. Full and silky with a long finish. 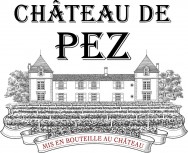 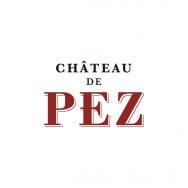 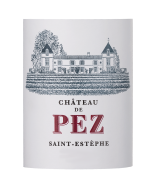 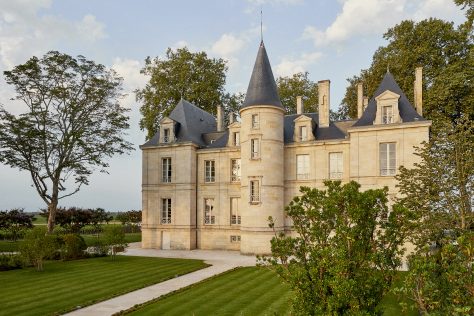 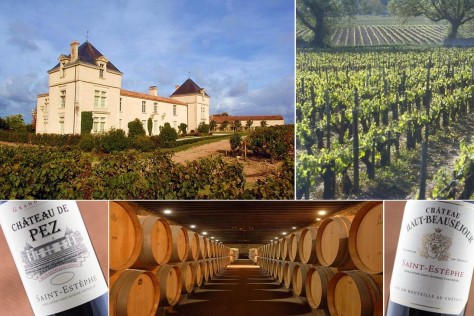