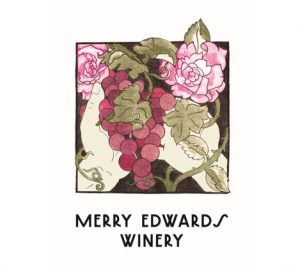 Pioneers of Clonal Research and Sustainability in the Russian River Valley.

Merry Edwards is like her wines – an intricate blend of artistic vision and scientific training, with a passion for the natural environment.

Merry began her training with an MA in Food Science and Enology from UC Davis and was the only woman from the course to go on to become a winemaker, facing gender discrimination throughout her studies and for many years that followed. Despite these challenges, in 1974 she was awarded the post of Winemaker at Mt Eden Vineyards, which she helped to transform alongside Wine Consultant Richard Graff, who went on to become her mentor. She then moved on to become the founding Winemaker at Matanzas Creek and later became a Consultant herself, while carefully exploring and acquiring vineyards of her own in the Russian River Valley, discovering small sites which, with the right rootstock, clone and farming techniques, produce exceptional quality grapes.

As well as her farming her own vineyards (Coopersmith, Meredith Estate and Richaven) Merry has long-term contracts with likeminded growers in the Russian River Valley and plays an active role in the management of grape-growing and stewardship of their vines and natural environment.

Sustainability is ‘a way of life’ at Merry Edwards, who have been Certified Sustainable since 2017. Merry believes that “terroir is not simply longitude, latitude and soil type, but also reflects the input of the farmer”. These ‘inputs’ include organic composts, biodegradable vineyard products, ‘a bevy of roses’, insect-friendly cover crops, flower borders and floral borders, which act as natural pest control. Deficit irrigation only feeds the vines during times of water stress, all green waste is recycled back into the estate and the winery has been 100% powered by solar energy since panels were installed in 2010. As well as this, all wines are vegetarian and vegan.

With five decades of winemaking experience behind her, Merry has proved those who overlooked her because of her gender wrong and has long had the universal respect of winemaking peers, grape growers and scholars alike. Her pioneering work in clonal research has forever changed the Californian wine industry, and her UCD clone 37, or “Merry Edwards Selection”, has been a star performer in the Russian River valley since she established it in 1975.

Family remains at the heart of production at Merry Edwards, which was family run until it was taken over by Champagne Louis Roederer in 2019, who are committed to maintaining the same core values of Estate driven, quality production, family ownership and a passion for sustainability and stewardship which unite the two wineries: “In Frédéric, I have found a true soulmate to pass on the company to which I have devoted my life these past 21 years. I know my legacy is in good hands”.

2004: One of the “50 most influential Winemakers in the world”, Wine and Spirits

2005: Named one of “America’s top 50 most influential Winemakers” by Forbes

2013: Inducted into the Culinary Institute of America’s Vintners Hall of Fame

2013: Named Outstanding Wine, Beer or Spirits Professional by the James Beard Foundation after 6 consecutive years of being named as a finalist

This lively wine with a golden-green hue has an aromatic nose of tangerine, guava, honeydew and cantaloupe melons along with notes of white blossoms and marzipan. On the palate, sweet oak is balanced by crisp acidity, with a juicy finish featuring a splash of zesty grapefruit.

The rich palate coats the tongue balanced with hints of yummy Creamsicle and Ruby Red grapefruit. Refreshing acidity and a mouthwatering finish cap the sensual experience of this exceptional Sauvignon Blanc. Delightful now, with bottle age, this wine will be a knockout!

Warmly opulent and sophisticated, this is an intense, inviting Pinot. It’s packed with ripe cherry, strawberry fruit leather, brambleberry and blueberry. This fruit expression is heightened by anise, earthy notes, well-integrated toasty oak, and a whisper of violets and white flower blossoms. Upon opening, the highly structured palate shows an energising interplay between bright, lively acidity and generous, silky tannins. It then broadens and mellows into a lingering, satisfying finale. Aromas follow through, providing a dynamic flavour spectrum and a peppery finish. 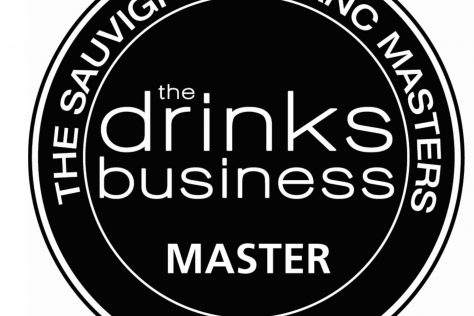